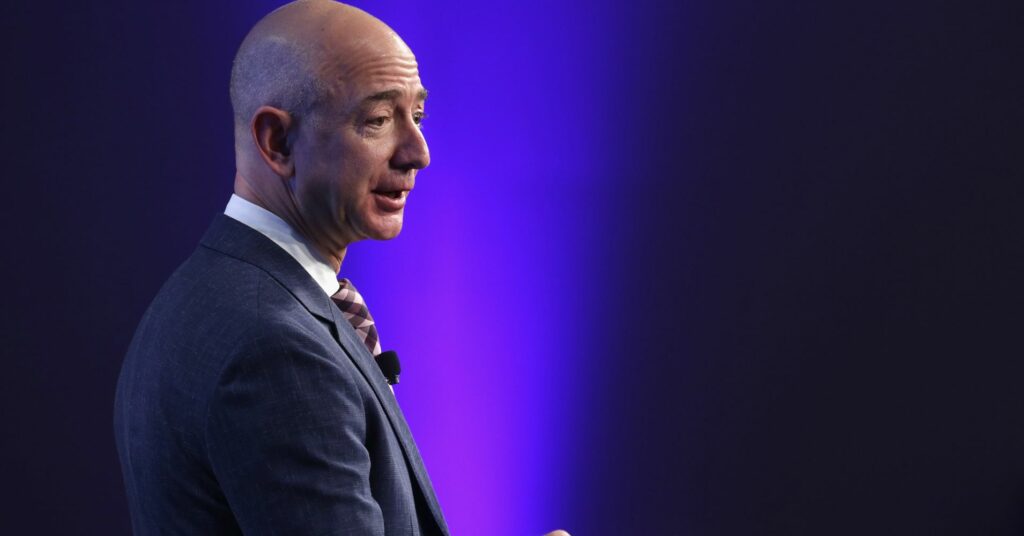 Amazon LinkedIn- Some meetings at top tech companies start with a half hour of silence. It turns out, these companies might be onto something.

Versions of these “silent meetings” are held by companies such as Amazon, LinkedIn and Square. Experts say this approach can lead to better meeting preparation and more succinct discussions. This tactic can even give people who are typically talked over a unique chance to be heard — including women, people of color, remote workers and introverts.

Each company approaches the silent meeting in its own unique way. At Amazon, six-page memos are prepared ahead of most business decisions to give every stakeholder the same level of understanding. Meeting participants won’t speak until everyone has finished reading, usually after around 30 minutes have passed.In an annual Amazon shareholder letter, Amazon CEO and founder Jeff Bezos called this quiet time “study hall.”

At Square, silent meetings begin with the group silently reviewing a Google Doc and using the commenting feature to ask and answer questions. This process takes around 30 minutes and helps the team identify key points that need to be discussed in person for a short, focused conversation, explains Square software engineer Pierre-Yves Ricau in a Medium post. The process, he says, gives “everyone a chance to be heard.”

This method was brought to Square by former Amazon exec Alyssa Henry who was struck by research suggesting that some groups get talked over in meetings. This leads to a lose-lose situation where some people are disempowered, other people get talked over and the best ideas don’t get heard, according to Henry. It’s all usually unintentional, but “it sucks” all the same, she writes.

Using a Google Doc to track comments, questions and answers invites everyone, even people who didn’t attend the meeting in person, to participate. “I want a culture where it’s not the loudest voice heard, or the most politically adept, or the most local to [San Francisco], but the most right,” says Henry, currently a Square vice president. “I want a breadth of thought — and debate.”

Ricau said the first silent meeting he experienced did feel strange, but quickly realized the group got more done in the same amount of time as a traditional meeting.

The post Execs from Amazon, LinkedIn and Square start some meetings in silence — here’s why appeared first on .

Execs from Amazon, LinkedIn and Square start some meetings in silence — here’s why