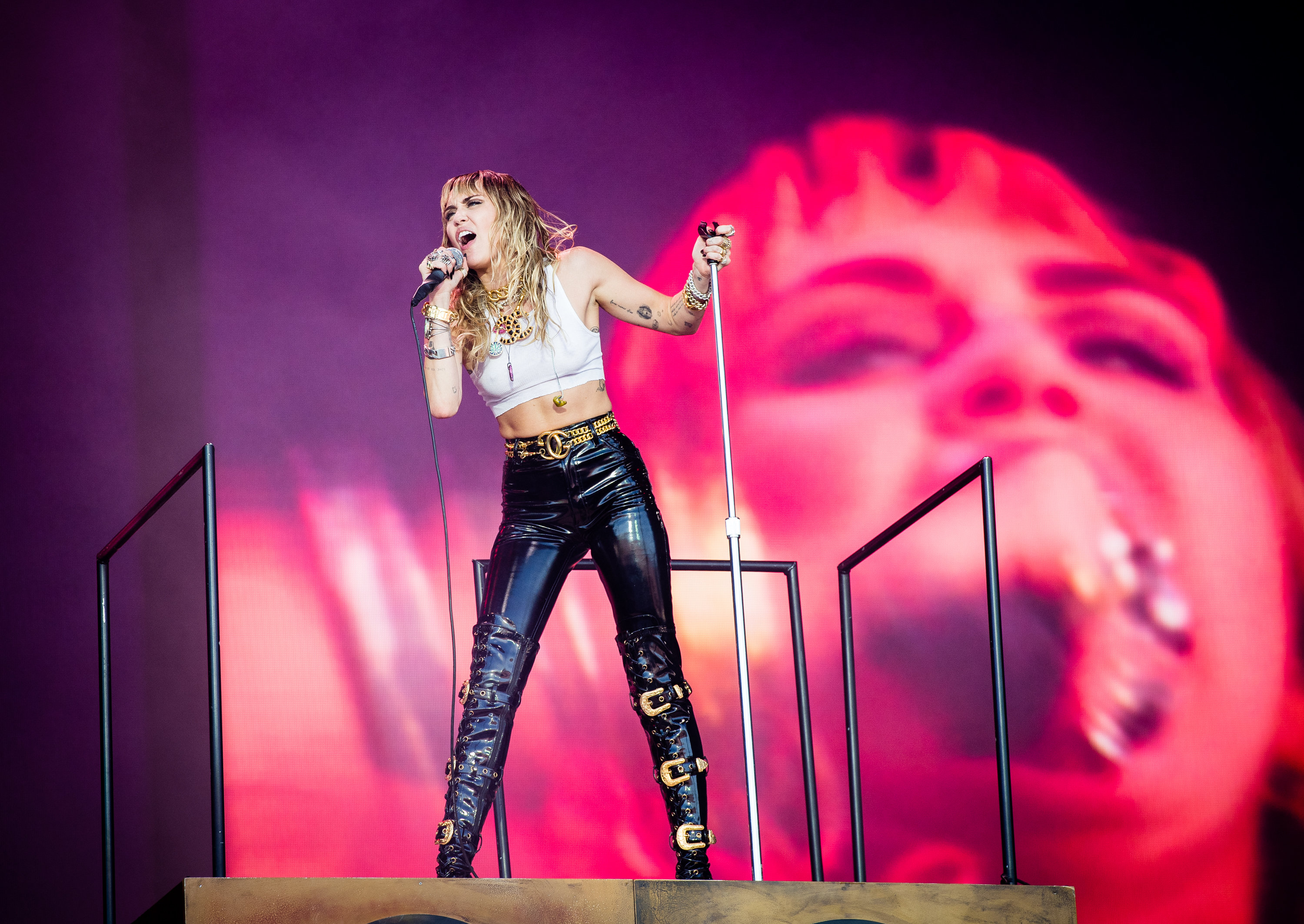 Actress and musician Miley Cyrus — who is married to actor Liam Hemsworth — said that she’s not interested in having children until global warming is taken care of.

What are the details?

In a recent interview with Elle, the former “Hannah Montana” actress said that she wants to wait to have children until said children could “live on an earth with fish in the water.”

In addition to climate change and parenting, she also touched upon feminism and marriage.

“When [Mother Earth] is angry, don’t f*** with her,” Cyrus warned. “That’s the way I feel women are like right now. The earth is angry.”

“We’ve been doing the same thing to the earth that we do to women,” she insisted. “We just take and take and expect it to keep producing. And it’s exhausted. It can’t produce. We’re getting handed a piece of s**t planet, and I refuse to hand that down to my child. Until I feel like my kid would live on an earth with fish in the water, I’m not bringing in another person to deal with that.”

Cyrus says she isn’t the only one with such extreme sentiments — others, apparently, agree with her.

“We don’t want to reproduce because we know that the earth can’t handle it,” she added.

Cyrus later went on to detail her marriage with Hemsworth.

“I think it’s very confusing to people that I’m married,” she reasoned. “But my relationship is unique. And I don’t know that I would ever publicly allow people in there because it’s so complex, and modern, and new that I don’t think we’re in a place where people would get it.”

“I mean, do people really think that I’m at home in a f***ing apron cooking dinner?” Cyrus added. “I’m in a hetero relationship, but I still am very sexually attracted to women. People become vegetarian for health reasons, but bacon is still f***ing good, and I know that. I made a partner decision. This is the person I feel has my back the most. I definitely don’t fit into a stereotypical wife role. I don’t even like that word.”

Andy Reid coaching tree: Former assistants on why the Chiefs’ coach is so successful | SI.com