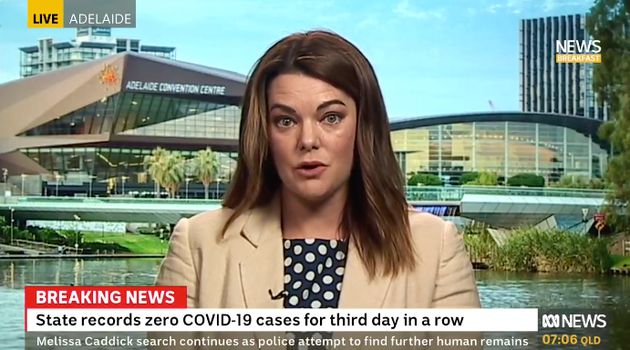 Greens Senator Sarah Hanson-Young has urged Prime Minister Scott Morrison to “announce an independent investigation” after Hanson-Young, Morrison and Labor Senator Penny Wong received a letter last week concerning a rape allegation against a cabinet minister who is unnamed but is still in office.

The letter was penned by “friends” of a dead Adelaide woman who told police she was raped in 1988 when she was 16, reports news.com.au.

While NSW police have said they can’t investigate the charge because the woman died by suicide last June, the letter asked that politicians “work together to find a pathway forward in this case that does justice to [her] memory”.

“In this case, [the woman] shared her story with many and begged people to help her seek justice. To date, defamation law and political inactivity have adversely affected the ability of [her] claim to be properly addressed,” the letter said.

“You could ask [intelligence specialist] Vivienne Thom to conduct a discrete preliminary investigation into the matter to see what facts can be established” the letter continued. “Failure to take parliamentary action because the NSW Police cannot take criminal action would feel like a willful blindness.” 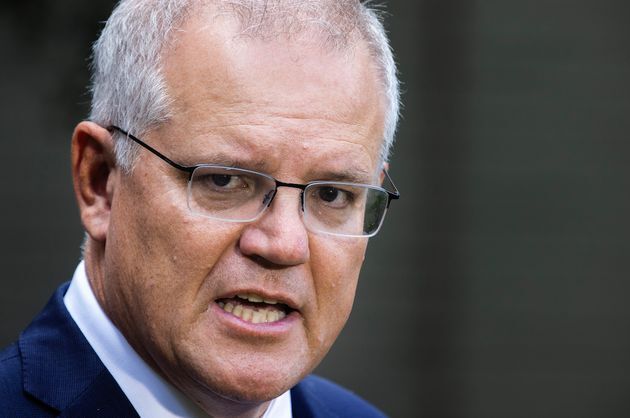 Hanson-Young said on Monday she had “read this letter back to front several times” and that she, Wong and Morrison’s office had forwarded it to the Australian Federal Police, but “that doesn’t deal with the issue at hand”.

“There is a very serious allegation now against a senior member of this government’s cabinet and it can’t be resolved by the police because this woman has died and [there’s] the rules around these issues in New South Wales,” Hanson-Young said during an interview on ABC’s ‘News Breakfast’.

“Which is why the letter was written to the three of us in the first place, calling for some type of discreet inquiry.”

When ABC host Michael Rowland asked if she found it “odd” that Morrison hadn’t spoken since news broke three days ago about the letter, Hanson-Young said his “silence is deafening”.

“The fact that we haven’t heard a word from the prime minister in the last three days, his silence is deafening,” she said.

“We need to see the prime minister today announce an independent investigation, ask the man to step aside while that is done. This woman needs to have her voice heard and this man, if he is innocent, he needs to be able to clear his name.”

My statement on speaking to the AFP today: pic.twitter.com/VpKcWlzXTr

My statement on steps taken in response to an anonymous letter received by my office this week. pic.twitter.com/2BO88Ad4KW

She acknowledged the “complexities” of the case, including the fact the woman is dead and the alleged perpetrator’s position within the cabinet. However, she commended the woman’s friends for reaching out and urging further action.

“He really needs to lead. He needs to front up, he needs to speak out and he needs to put in place some type of resolution.”

The letter received referred to former Liberal staffer Brittany Higgins, who came forward with allegations of sexual assault that are now being investigated by police.

Last month Higgins and another female employee of Morrison’s Liberal party said they had been raped by the same man in 2019 and 2020.

The Australian newspaper last week published the account of a third woman, who said she had also been raped twice by the unnamed former Liberal party worker in 2016.  A fourth woman has since made a complaint about the man, alleging inappropriate sexual behaviour in a Canberra bar.

With reporting by Carly Williams.

Never miss a thing. Sign up to HuffPost Australia’s weekly newsletter for the latest news, exclusives and guides to achieving the good life.

Trade war: If China domestic demand falls, much of Asia will get hurt

What are the odds? Colleges fear sports betting will lead to cheating.