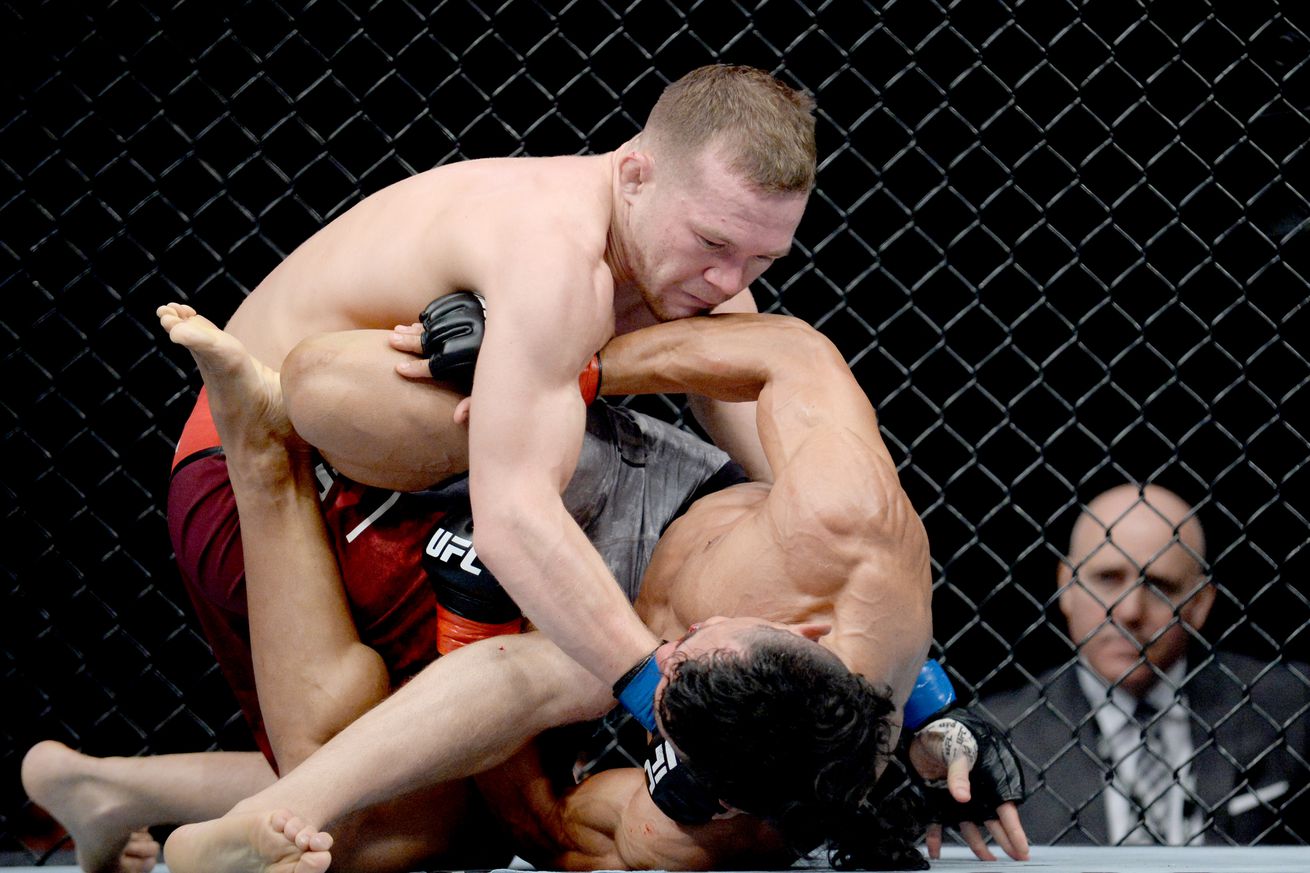 Ratings were strong for the UFC 232: Jones vs. Gustafsson 2 preliminary card

We don’t know even early estimates for UFC 232 pay-per-view buys, but all signs point to strong sales for the promotion’s final event of 2018.

The ratings and viewership numbers are in for last Saturday’s televised preliminary card, and the average was an impressive 1.15 million viewers, second only to UFC 229: Khabib vs. McGregor. This broadcast marked the UFC’s final live broadcast on FOX Sports until at least 2024, as the next five years will be exclusively on ESPN and ESPN+.

Here are the extra details from MMA Fighting’s Dave Meltzer:

The prelims peaked at 1.46 million viewers for the Walt Harris vs. Andrei Arlovski fight, the last UFC fight on any FOX network for at least the next five years.

No pay-per-view estimates are out this early, but going in, it was expected to be the second largest of the year behind only UFC 229. Good ratings usually lead to large pay-per-view numbers.

The best predictor for pay-per-view numbers are Google searches, and the show did 2.4 million, a number in the range of what Jones’ previous fights with Daniel Cormier did.

FS 1 was second on cable during its time period, and ranked second among everything on both cable and broadcast networks during that time period overall among viewers 18-34, as well as all key men’s demos under the age of 50.

UFC on FS 1 trailed only the Alabama vs. Oklahoma football game which was a ratings monster, averaging 19.4 million viewers head-to-head.

A tad unfortunate that the peak figure came for the card’s worst fight, but still impressive nevertheless. Controversy sells, and Jon Jones’ umpteenth drug testing issue, along with the subsequent fallout, didn’t seem to deter a whole lot of fans from actually skipping the event altogether. The combination of strong preliminary card ratings and Google searches will most likely represent one of Jones’ best-selling PPVs of his career.

UFC 232 took place at The Forum in Inglewood, California, having been moved from Las Vegas due to Jones’ positive result for turinabol. However, USADA didn’t constitute it as a violation, so while the Nevada Athletic Commission wasn’t going to license Jones, California did, and The Forum sold out on short notice.